This was a postwar time and one woman who pulled through the war told this story. She together with the detached force came by the mined field. And everybody was afraid to be blown up by a land mine. She didn’t know many prayers, just the Lord’s prayer which she remembered from the time of school yeas. She never went to the church and never prayed before. And suddenly there appeared an old fellow clad in a waistcoat and said: “Follow me!”.

He aptly jumped from one place to another and everyone followed him. When the mined field was behind he lost in the crowd and dissapeared. All people were grateful to him but nobody knew where from he appeared and where dissapeared after. People cried from happiness.

When the war was over this woman decided to go to church to thank God for this incident. And when she came by the icon of St. Nicholas the Wonderworker she recognised in him this old man who helped them. 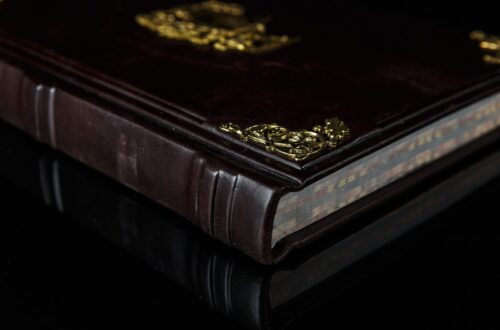 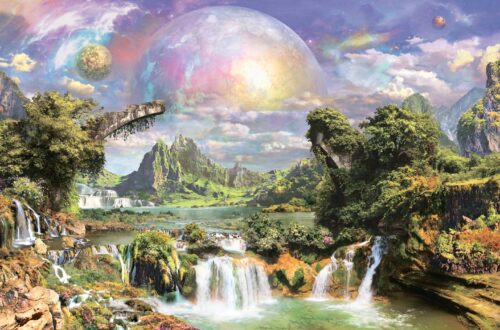 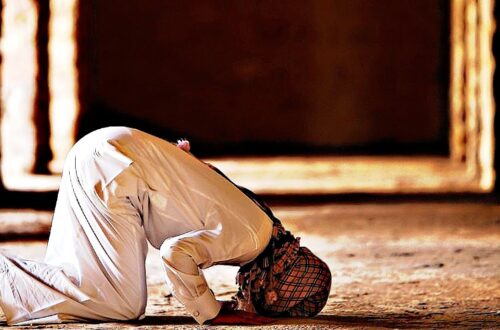 Bowing down to God