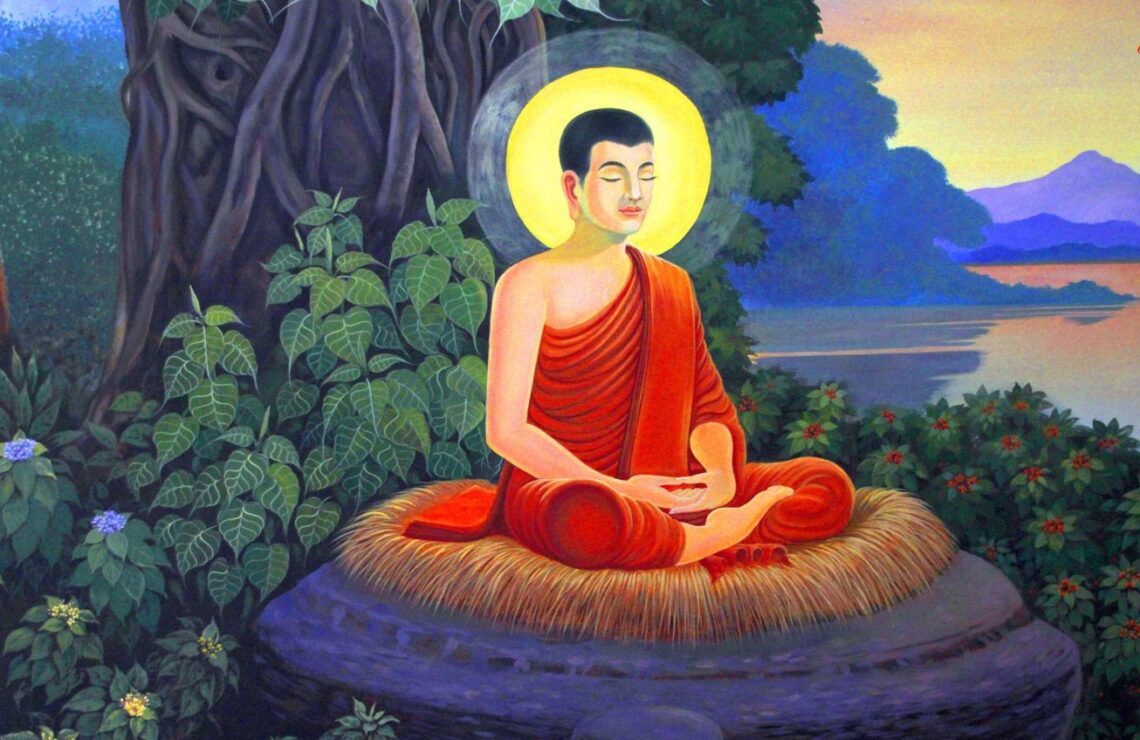 Buddha is an Indian prince who got the name Siddhartha Gautama when was born. Mother of him died early so his father lavished attentions on Buddha to bring him up happy and joyful. Siddhartha was growing not aware of sufferings and pain. But one day he decided to walk out of his demesne. As he walked he met a beggar, funeral procession, ill man and a recluse. He was astonished and said that he can’t live the same way he lived before, after seeing that. He got that life is full of sufferings and pain.

He left his house and became a wanderer to clean his karma and avoid rebirth in human body coming out of samsara circle. He preached and ate not much and one day, sitting under the tree he reached enlightenment. He started teaching about noble eightfold path to be born at the sky and become of God nature. On his last day he entered his final meditation and died, reaching what is known as parinirvana (final nirvana, the end of rebirth and suffering achieved after the death of the body). 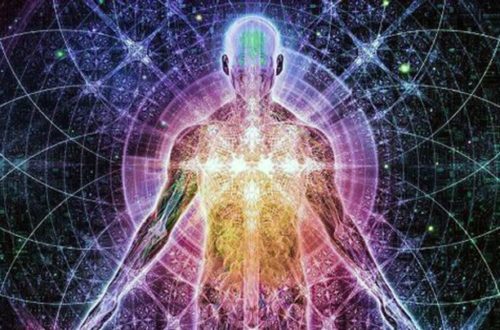 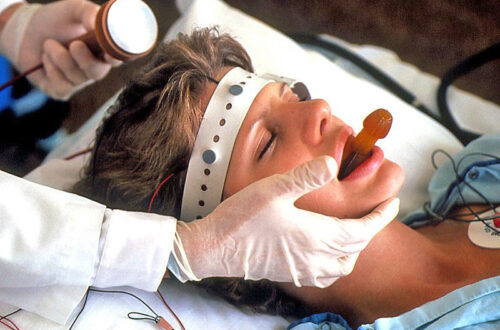 Electric shock therapy is the only way to cure schizophrenia 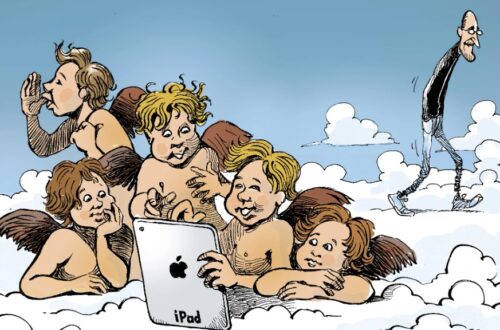 How to get to the most beautiful heaven?