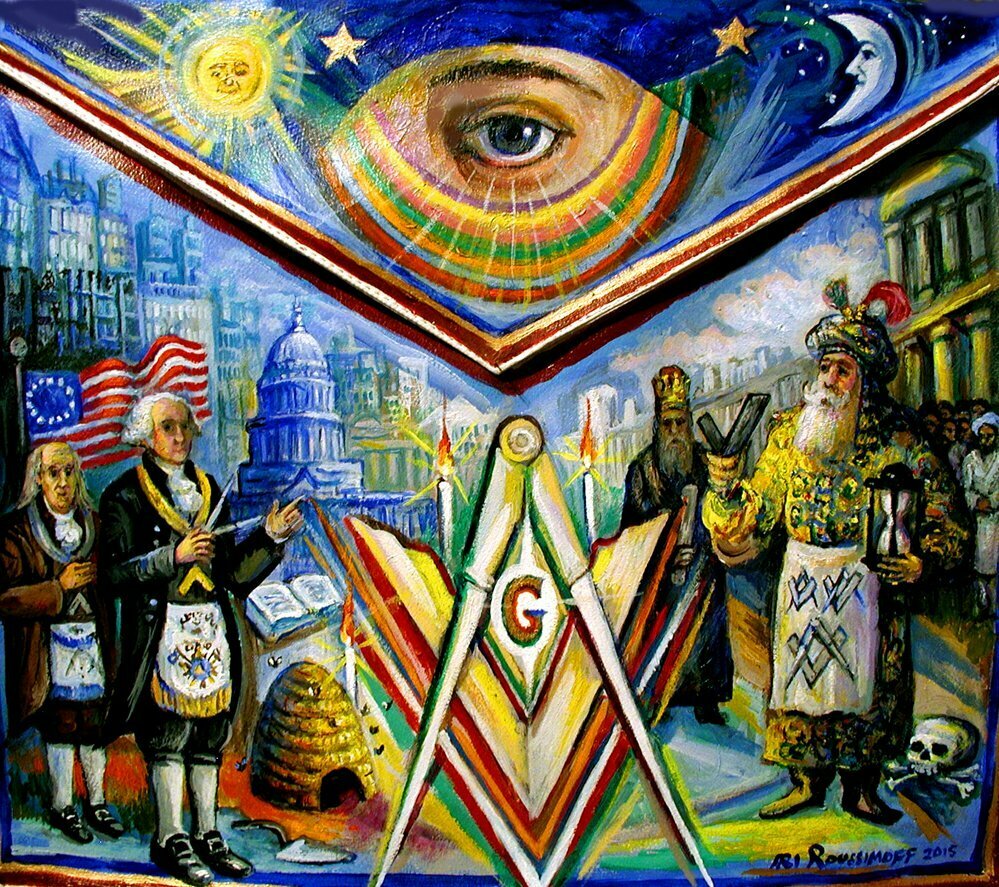 It is necessary to say that freemasonry, though they allege that they are serving to God, is satanic.

The tradition of freemasonry traces back to the time of constraction of King Solomon temple. The architect of this temple was Hiram Abiff who was key-keeper and initiated people to sacrad knowledge of masonry. It is fame devoted to King Solomon in the testaments, but not many people know that King Solomon was rather vicious: he had 300 wifes and 700 lovers. Once upon a time King Solomon was bathing near the waterfall and pagan god Horus (he has an appearance of goat) appeared before him. Horus offered to have his daughter Neola if Solomon would build the temple to his fame. Solomon agreed and there was begun the constraction. Solomon hired Hiram Abiff and ordered to put 4 golden calfs which is a symbol of prosperity beside 4 walls.

Frankly speaking this Temple is known as the temple to Israeli god Yahwe. And Israeli God really controlls masonry. But for masons it is only a shield. They serve to Horus who is subjected to satan.

Mason’s lodge has initiation ritual when men have intercourse with the prostitute one after another this way creating the sect. They use symbols for initiation and they have third eye opened. Mostly masons are leaders of all financial corporations. They can go out of the body to spiritual world and programm realities of ordinary people thus this way they rule the world.

They have nothing in common with Christianity which says: give everything away and follow Jesus Christ. Fornication in christianity is a sin. Though some christians also have 3rd eye opened, but they see God instead. True christian God. Masonry is an enemy to christianity. Masons have everything: cars, houses, yachts, but they don’t have the main component – heart and soul, because they broke the law of our loving God. 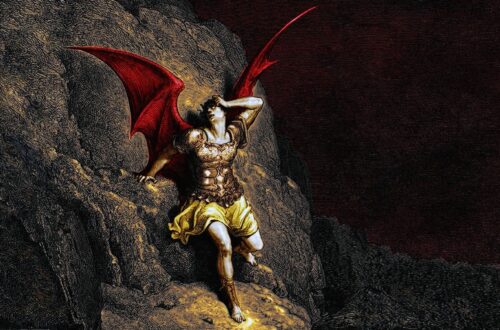 What is the difference between Devil and Satan 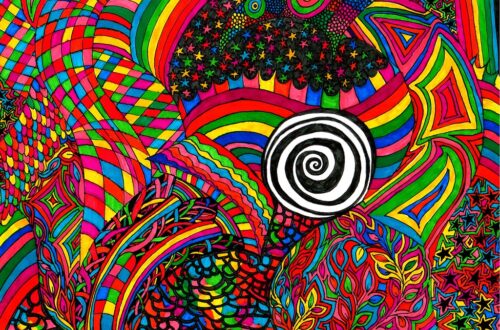 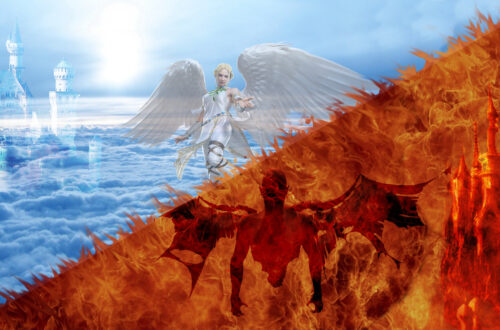 The heaven of The Almighty God is defended the most