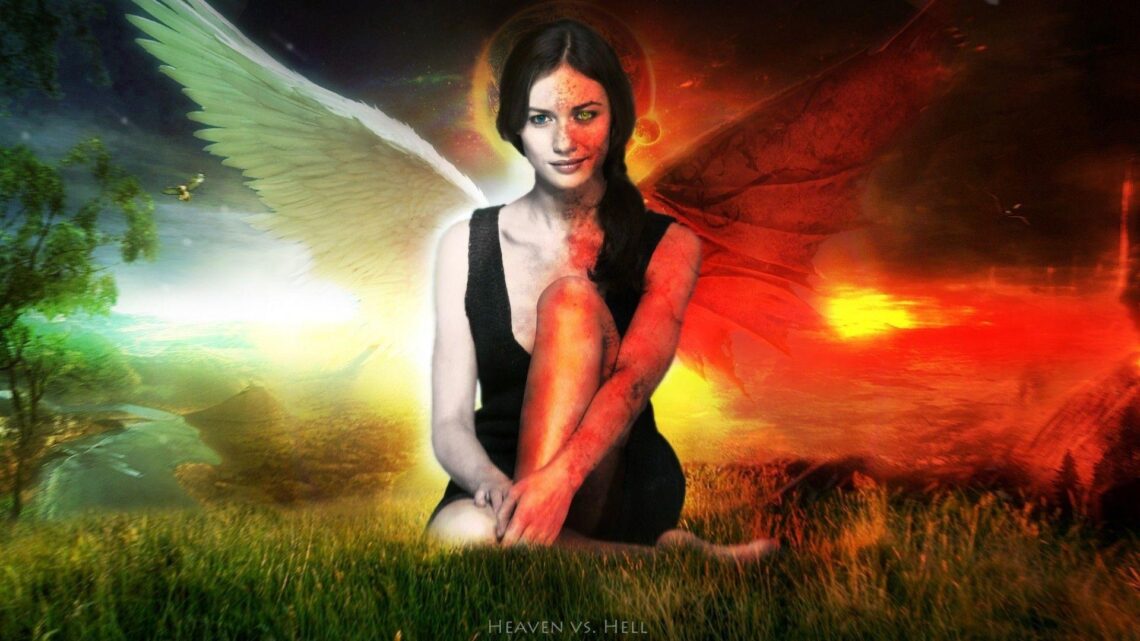 The community in the Heaven is pure and dignified. They live together not bothering each other and giving to each other the space to live at. People can be friends or have families. By the way it is same as on Earth: women can have babies. For the one exeption: youngs do not pee and do not poo and there is no need of pampers, and women do not feed with the breast, there is a special powder which turns into a special milk for babies. Some babies are conceived ordinary way through the intercoarse and some commence at the hatching apparatuses with special lamps which facilitates the growth of the fetus.

People in heavens can have mutual projects and they can work together. But just imagine the situation if one enticed and seduced comes into the heaven. He wants not only one pure and single, he would want to have liasons with married women, several women at once etc. God can’t admit that. Thus many people are having to live in hell after life because God doesn’t want to have bedlam where normal people live. If He sees that someone starts enticing people with talks, kisses or sex, He sends such a person to live again or, what much worse, to hell, where people feel unhappy.

The most heavy sin for what God punishes the most – betray of Him. He would never forgive such a slap in the face. Jeuda is condemed for good and his destiny is enternal hell. 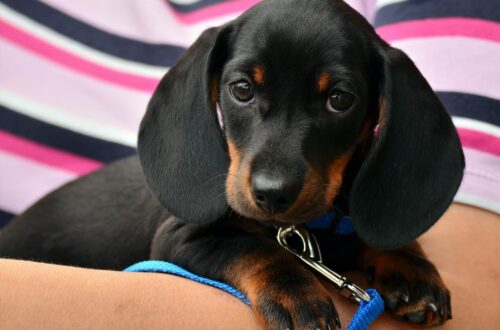 There are no animals in the Heaven 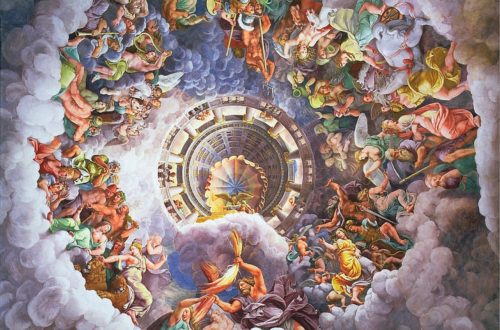 There are many Gods 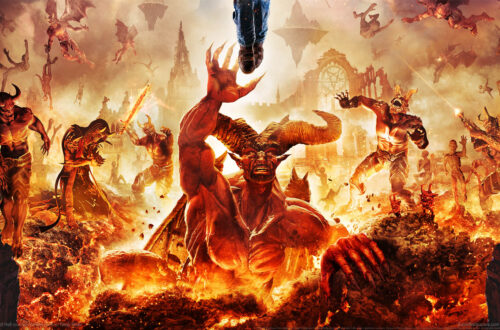 Lord hates most when somebody wants His place