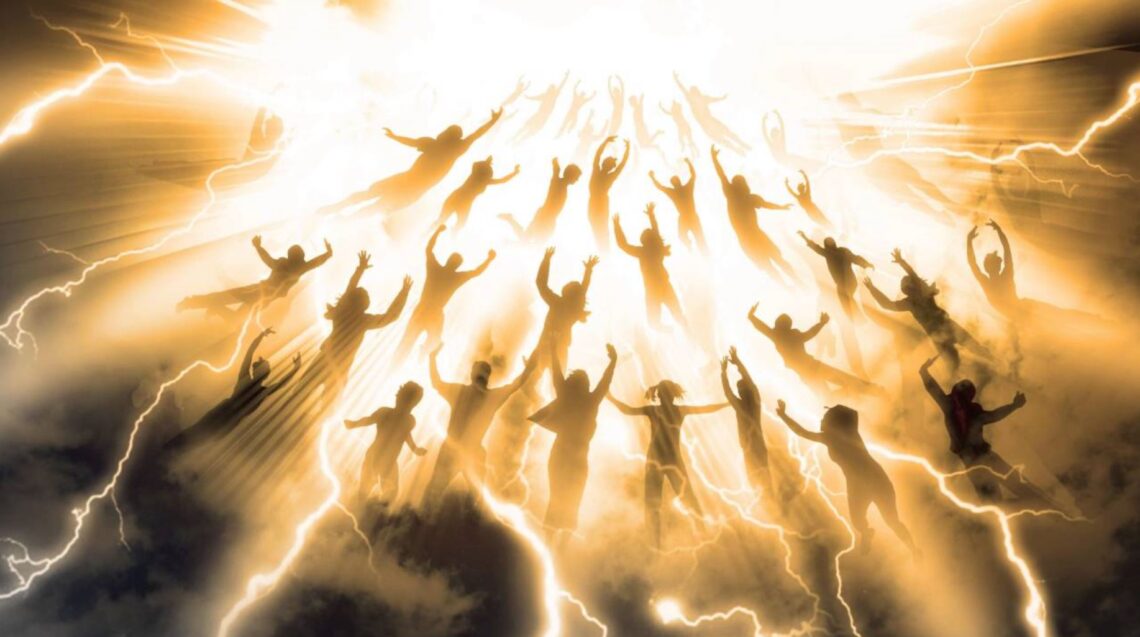 Sometimes it happens this way: several souls begin life in a single body. It is usually life with a destiny, they coexist together.

Life can be commenced in an embryo and can be commenced during the birth (soul is setting into the womb several minutes before birth). If several souls are going for one destiny it is the latter. This people are tend to be moody, sometimes this people say: I feel the influence of some power over me, I feel that somebody desroys me (if other souls are vicious).

When the life is over, souls diverge to different ways, some go to heaven, some go to hell, some go to rebirth. God watches the influence on life of each soul, he watches which sould were leading and dominating and prescribes future scenarios.

It is extremely difficult destiny to live. In the end there starts a fight for the body resources. Some souls get a body, in which they lived (spiritul body and mind), some get nothing.

Primarily it is the idea of satan because he has not much destinies in his disposal. 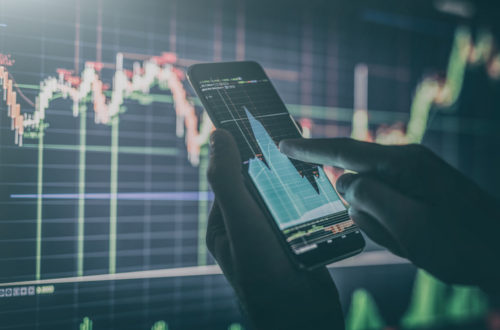 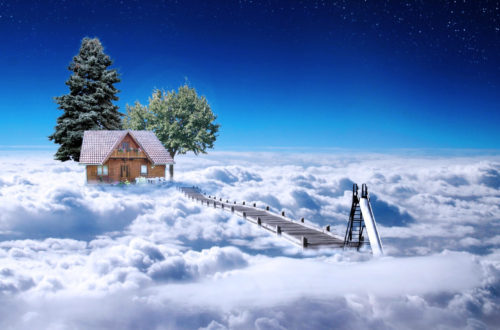 There are many heavens

The Almighty God can find even lost microbe