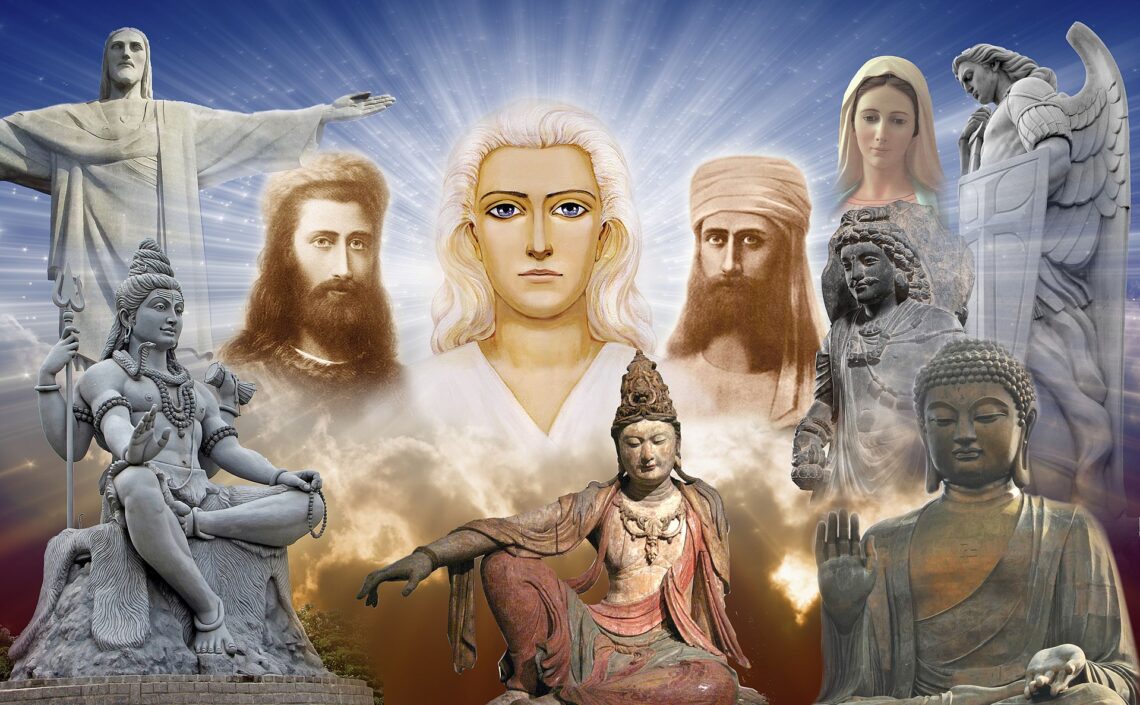 Finally. This happened. Judaism and Christianity layed separate. What is the reason? Jesus abdicated from Israeli God, who inserted in piece of holly communion for Putin war with Ukraine. First, don’t blame Putin, he was blind with idea that Russia will be having war on its territory. Why Israeli did it? He wishes territorial might to his people and thus he decided to obtain Russian territory and gain power of two countries. So he decided to hound west on Russia.

Who now will be in power on Earth? Christ! In 2052 His second advent. He will be king on Earth. Why not Allah or Buddha? Muslim religion has same writings as Testaments for the exception of the fact that Jesus is considered to be prophet but not God in Koran.

By the way, when Jesus was crusified on the cross he yelled: Ellohim, Ellohim lama sabachthani. What ment Ellohim, why you left me. Elloh and Allah is the similar God. Ellohim is real father of Christ.

By the way it was Israeli god who told to people of Israel to crusify Christ.

Buddhism is rather profound but dependent religion, as I told already in this post Buddha was a human, who reached enlightenment.

Eath will be thus given to Christ as most pure and obedient God. It was decision of 1st God. 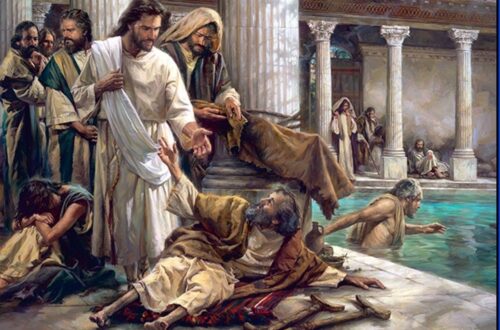 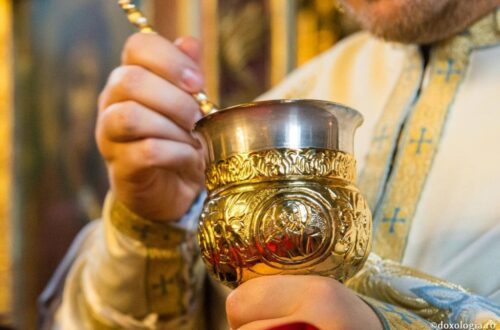 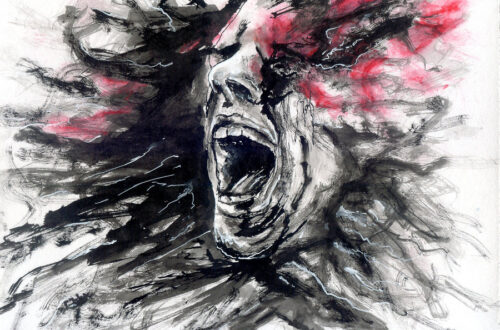