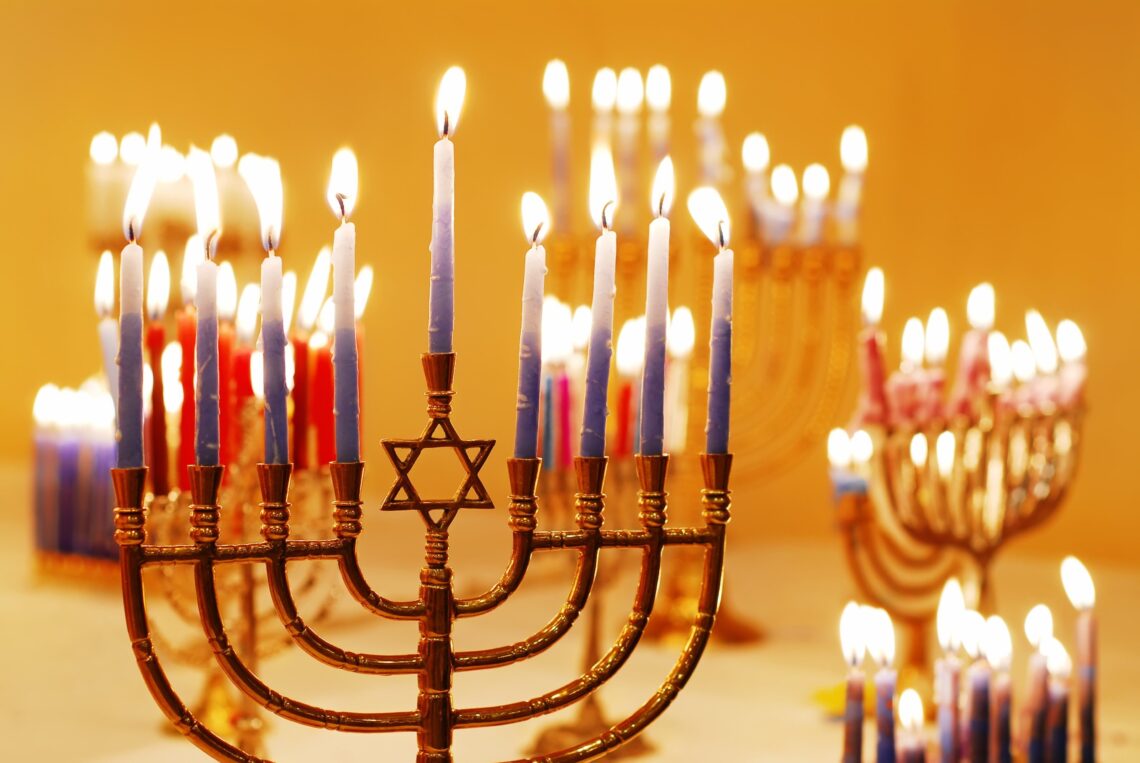 In one of the ancient languages Allah akbar is translated as “Father and son”. This phrase is associated in our minds with Ben Laden, who was radical islamist and tried to wipe out Kafirs (unfaithful ones). In fact in Hebrew Ben literraly means “son”. Ben Laden considered himself to be God’s son and thus he thought he has a right to kill adherents of another religions.

There was one pagan god whose name was Khanukan, he killed unfaithful people and thus was expelled out of pantheon of gods. But the tradition remained. Now jews and some other nations celebrate Hannukah – festival dedicated to Temple refinement out of Roman Empire. Ben Laden is a son of Khanukan and considered himself obliged to kill unfaithful people with the yell: “Father and son!”. 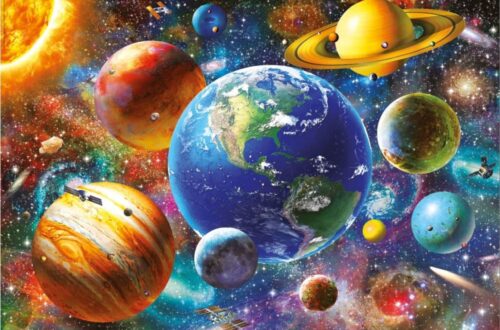 We live in Universe called Evred 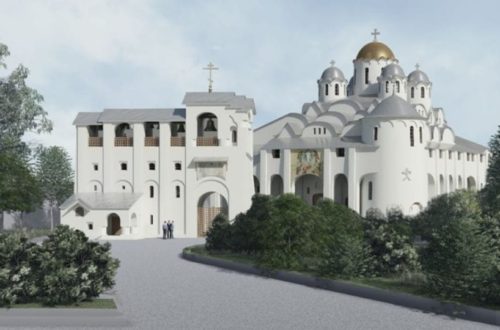 Participate in construction of the Temple of Lord Transfiguration